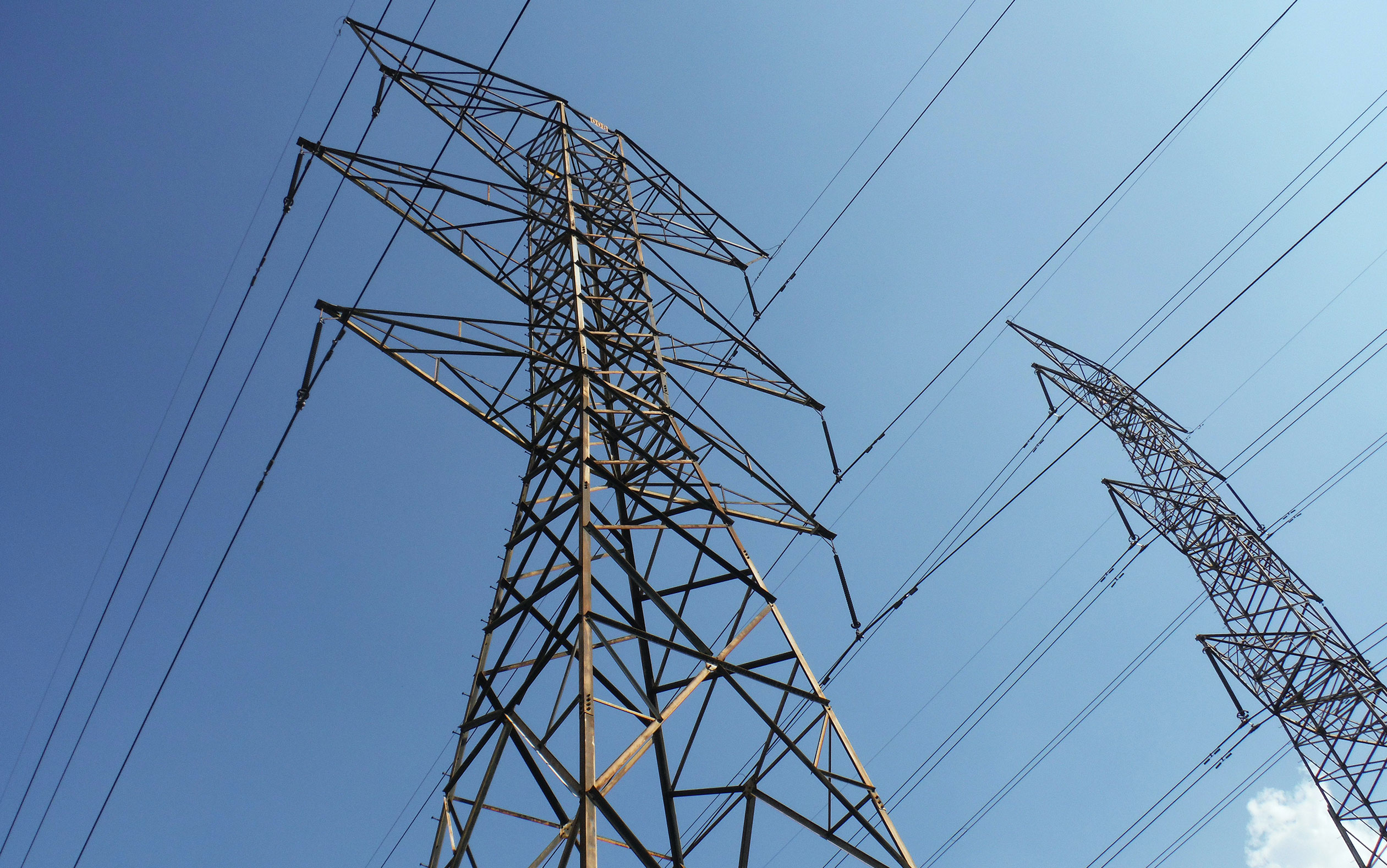 What Does the Mass Adoption of EVs Mean for the Grid?

In a recent article at morningbrew.com, Neal Freyman posits that electric vehicles accounting for 5.6% of the total auto market is likely the tipping point that will bring EVs to mass adoption. We at Emporia wholeheartedly agree not only with this forecast, but also the points made about infrastructure being a huge hurdle – even with the promised investment from the Federal Government.

It’s likely one of the reasons driving the preference of most Americans to charge their cars at home instead of searching for a nearby public charger or waiting in line for an occupied station. According to the U.S. Department of Energy, 80% of EV charging is done at home due to the convenience and the low cost of residential charging.

And while many electric vehicles are sold with a Level 1 wall charger, many EV owners find these chargers to be quite slow. Level 2 chargers can charge an EV from 3 to 10 times faster than a Level 1 charger, increasing a car’s availability. Level 2 charging is also 10% more energy-efficient on average than Level 1 charging. For many, this typically is worth the investment – especially with utility rebates, tax credits, and other available incentives.

Regardless of whether a car is charged at home or a public station, another issue that is sure to arise from the mass adoption of electric vehicles is the strain on the grid – a grid which is already strained by an aging infrastructure and extreme weather, making power outages more commonplace. Recently, 2020 became the worst year ever for power outages. The average US customer experienced over eight hours of power interruption. Many of the outages were raised by a record weather season that produced 30 named storms, of which 14 became hurricanes. Adding the mass adoption of electric cars to this mix will only increase demand on this network.

While the cost of energy in the United States historically has been relatively low, utilities already have begun to account for extra demand and extreme weather by implementing variable rate plans – from real-time-pricing to time-of-use rates to peak pricing. And when it comes to charging an EV: along with higher energy prices comes a higher cost for each mile driven.

This is where a Smart Charger like the Emporia Smart Home EV Charger can improve the EV charging experience by automating charging sessions to ensure EVs are charged when both the cost of energy and the impact to the environment are the lowest. Not only can the Emporia EV Charger allow charge session control from a phone – making it easy to schedule charges and get notifications; but its Smart Home Energy Management tools can also automate charge rates to decrease or even pause during time-of-use rate plan peak hours or times of monthly peaks. And for solar homes, the Emporia EV Charger is capable of providing solar-only charging to ensure cars are charged when energy is at its lowest cost.

While the imminent mass adoption of electric vehicles is surely a great step in the right direction for the environment as a whole, the shift from gasoline to electrified cars is bound to have a significant impact on the grid. The more we can adjust, or better yet, automate our charging behavior to minimize this impact, the better this tipping point will be for our future. 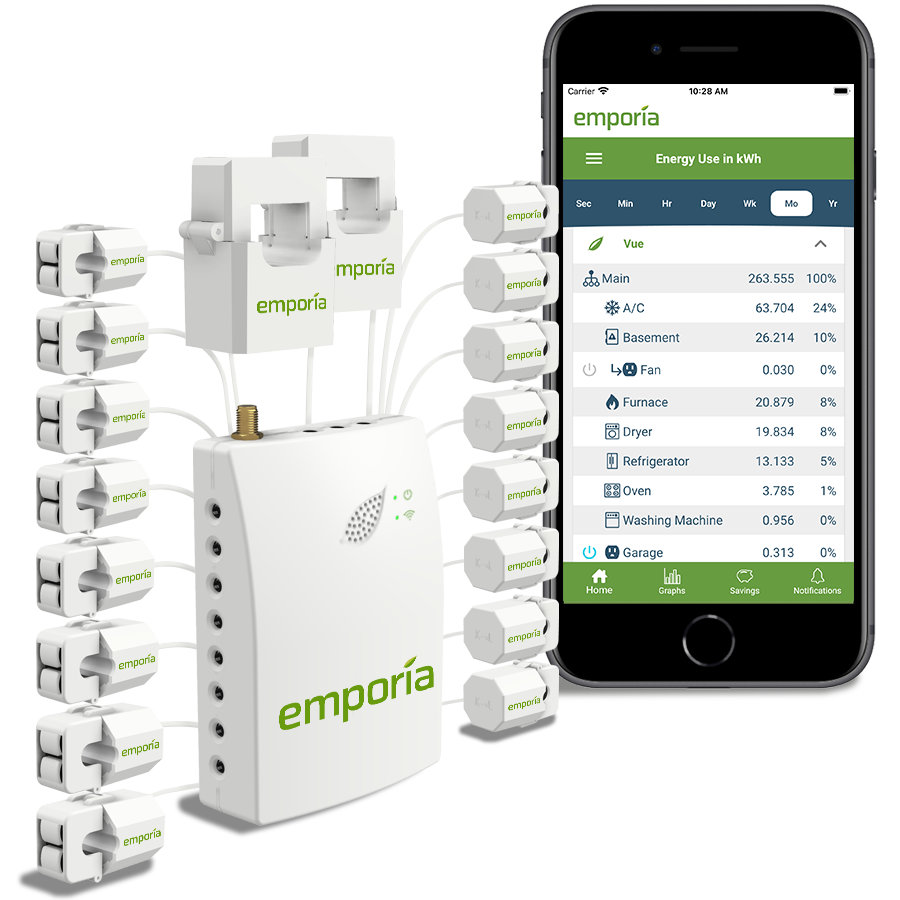 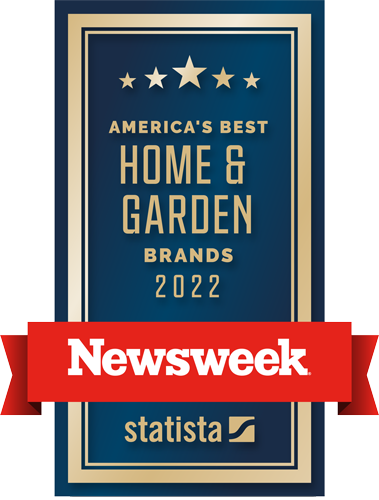